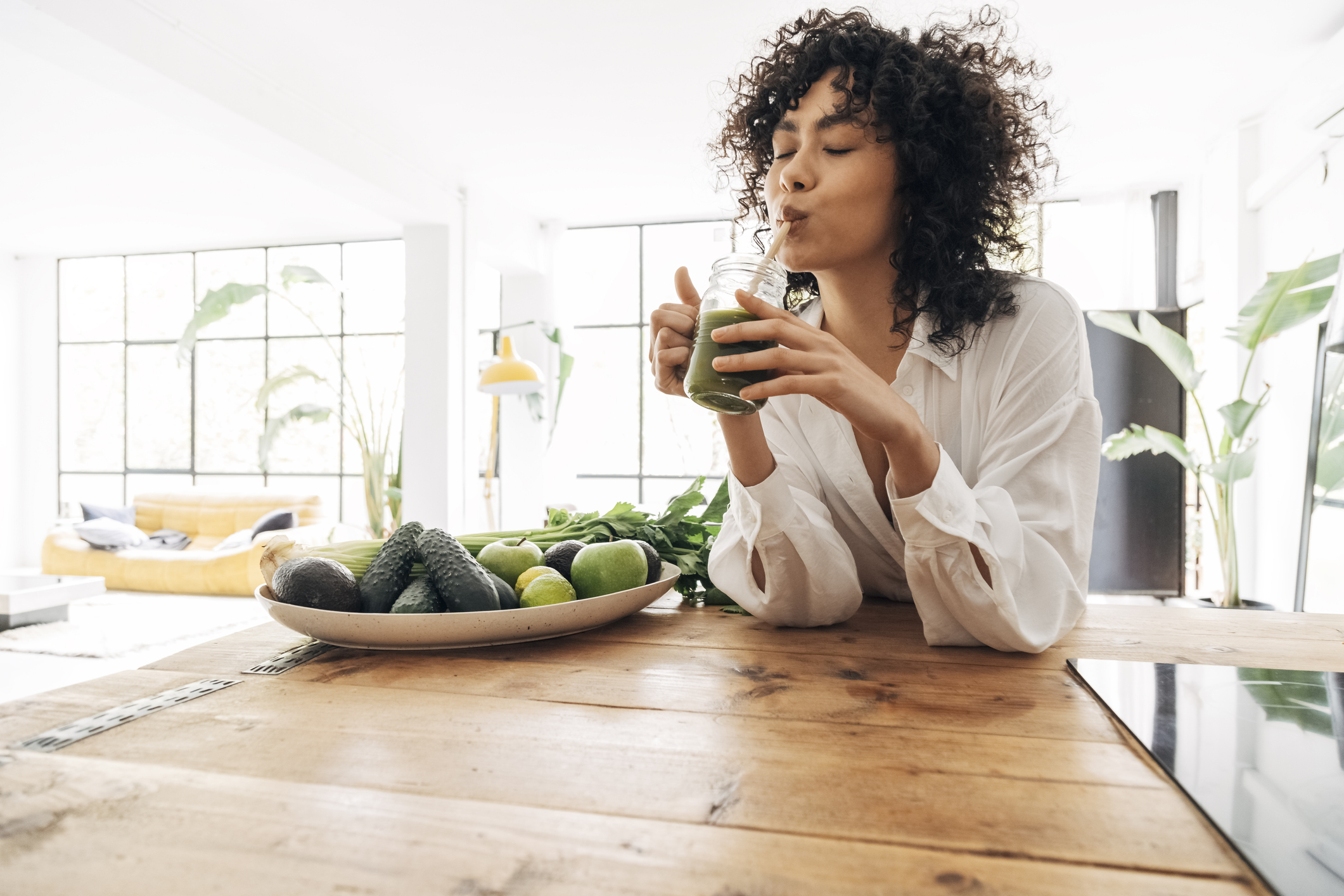 Do you ever wonder if any of the ingredients listed on your food labels are hurting your health? Here we take a look at synthetic additives and preservatives that are found in many foods and could be causing you headaches, bloating, and more, as well as increasing your risk for chronic illnesses.

According to Healthline.com, the consumption of artificial food dye has increased by 500% over the last 50 years with the biggest group of consumers being children.

While, it’s important to note that opinions on certain AFCs vary from country to country, and more research is needed, there have been claims that food dyes may contribute to tumors, cancer, hyperactivity in children, and sensitivities.

Want to decrease how much AFCs you or your family consumes? Read the back of nutritional labels. In addition, by preparing common dishes from scratch, like macaroni and cheese for example, you and your family would consume little to no AFCs, and as a bonus, fewer calories.

Monosodium glutamate is an additive commonly used to enhance the flavor of dishes. It can be often found in pre-made and processed foods, and even restaurants may use them on their menu items.

MSG got a bad rep in the late 1960s after a study found that when mice were given large amounts of the additive it would cause neurological effects. However, according to Healthline, it’s not likely to have an effect on human brain health.

And, while there are mixed opinions on whether MSG can cause weight gain, MSG can be problematic to certain people with sensitivities to it. Symptoms like headaches, sweating, and numbness have occurred in some individuals after consuming a large amount.

Bottom line, if you think you may have an MSG sensitivity it’s best to limit your consumption.

To function properly our bodies need a small amount of sodium. It’s an electrolyte that is found mostly in the blood and too much can cause an imbalance which can lead to serious problems like high blood pressure.

So how much sodium is okay? According to the FDA, individuals need less than 2,300 mg each day. However, getting enough sodium (and too much) is easy to do since sodium is found naturally in many foods and is also added to foods to enhance their flavor. Sodium is also used for curing meat, baking and thickening, and more.

Commonly thought of as salt, sodium is a mineral that makes up 40% of sodium chloride, though foods don’t have to taste salty to have high amounts of sodium. According to the FDA, most dietary sodium is not from table salt that’s used when cooking or eating. Instead, over 70% of sodium intake comes from eating packaged and processed foods.

Looking to reduce your sodium? Check nutritional labels, watch your serving size, and prepare your own meals when possible are just a few of the ways you can limit your dietary sodium.

Did you know your body makes about 62 milligrams of nitrates a day? While most of the nitrates in our body is consumed through food. On their own, Nitrates which are made up of nitrogen and three oxygen atoms, aren’t bad.

Foods rich in natural nitrates include spinach, bok coy, lettuce, and carrots. Because they are converted into a healthy nitric oxide, studies have shown that these can help lower your risk of chronic conditions like cancer.

On the flip side, when nitrates are added to foods they can be converted to nitrosamines, which can be harmful. In fact, according to the National Cancer Institute, studies show that with higher ingestion of water nitrate and meat intake, there is an increased risk of certain types of cancer, like colon, kidney, and stomach cancers. Foods with higher amounts of nitrates include ham, bacon, deli meat, and hot dogs.

Some of the stuff we eat should barely be considered food thanks to artificial colors, flavors, sweeteners, binders, fillers, hormones, pesticides, and more. And unfortunately you may struggle with a bloated stomach, brain fog, and an unhappy gut.

Luckily, we created Optimal Probiotic 8™ to help you fight back! Our specially formulated dietary supplement contains eight different strains of beneficial probiotics, prebiotics, and postbiotics. In fact, every capsule is loaded with 23 billion healthy bacteria that are tested to arrive alive. See how Optimal Probiotic 8 can help you feel cleaner, leaner, lighter, and brighter!

When you are healthy you are happy!
Healthy is Happy explores ways to create a healthy lifestyle, the science behind nootropics, tips to overall well-being and much more! 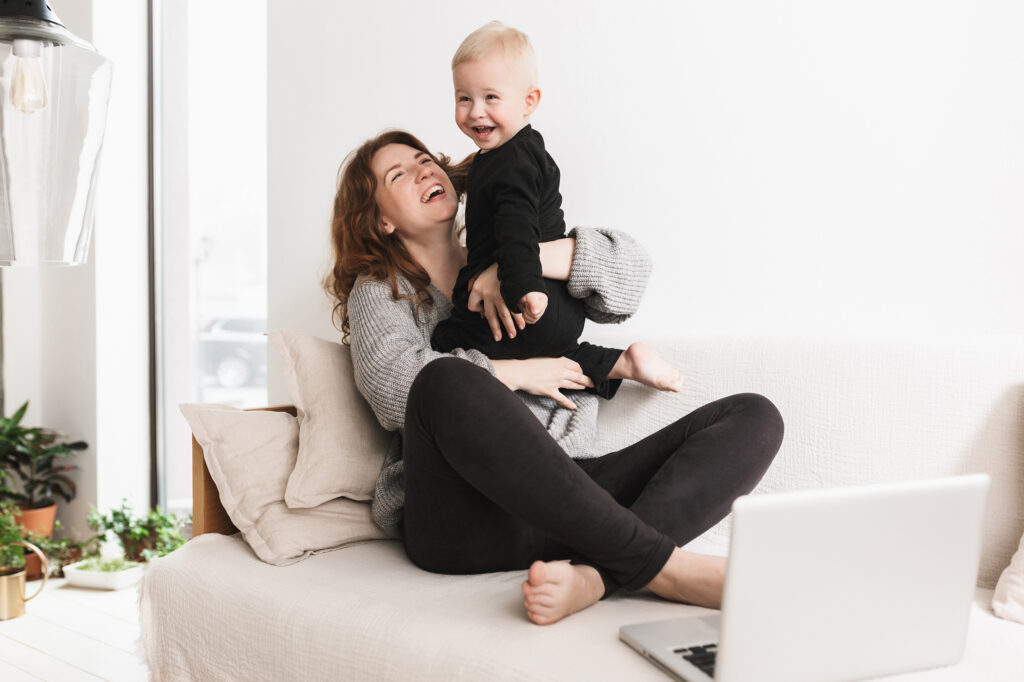 The Perks of a Healthy Lifestyle

The perks of a healthy lifestyle are paramount when it comes to getting more out of your day while infusing more “happy” in it! As…